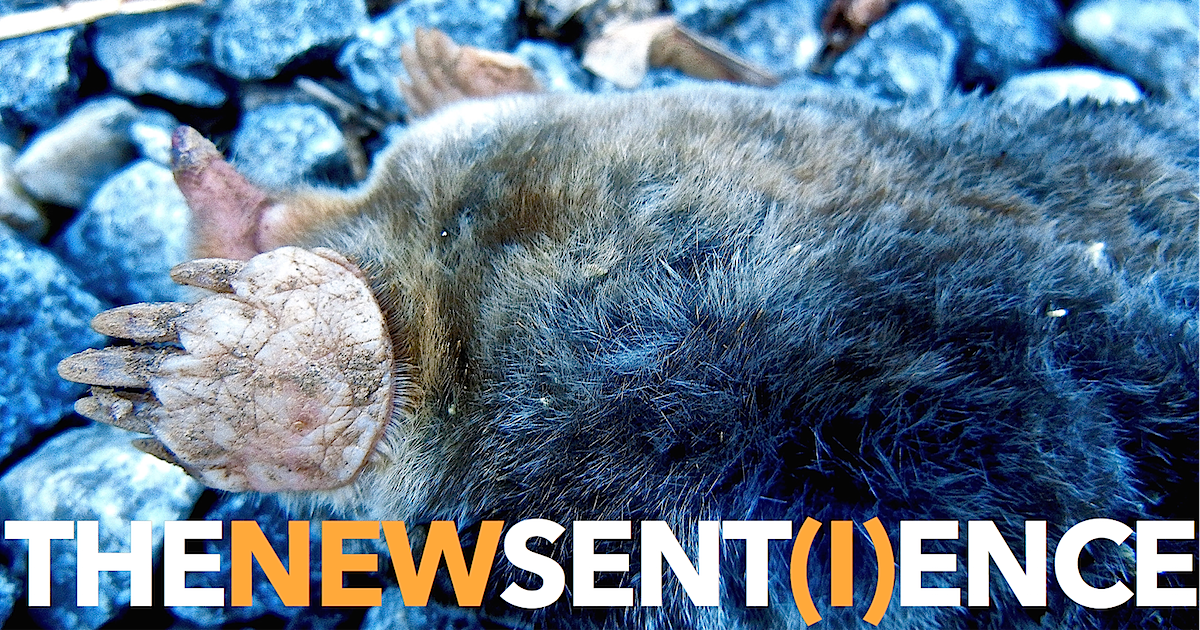 THE NEW SENT(I)ENCE seeks poems that do one or more of the following:

In the same spirit in which we seek better and fuller representation of nonhuman animals in literature, we are also committed to more inclusive representation of human voices in literature. We welcome and encourage submissions of poetry from marginalized groups, including authors of underrepresented race, ethnicity, gender identity, sexual orientation, and ability.

We also affirm our support of Black Lives Matter and the Movement for Black Lives, and our commitment to seeking out and including Black voices and other voices of color.

In addition to a diversity of voices, we are also interested in a wide variety of styles, approaches, and themes, and not only poems where an animal or animals are the central subject. Please see our Featured Poems to get a sense of (some of) the sorts of poems we believe are meaningfully engaging with animals and animality. See also Allison Davis’s excellent short essay, Writing About Animals, on our website.