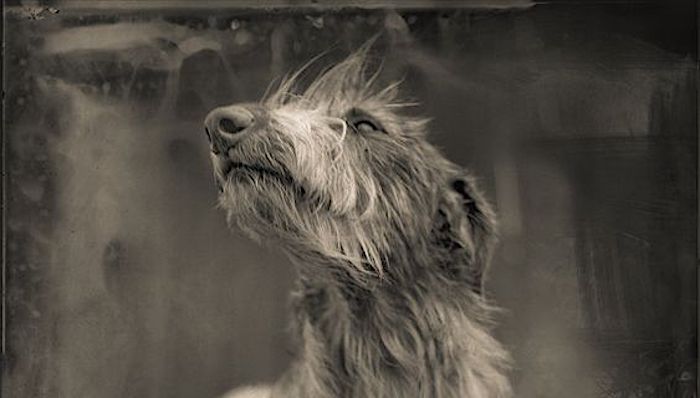 To That Mutter and That Fodder:

You never sended byrds unless nuffing is the byrds you sended which was not the byrds I meant.  Even if The One wif the Tooths who is alpso called The CollekTorah brings them in The Jar.  Those is not the byrds I meant.   Or if I was fastly awake under the grandfodder tree when One Turrible Water falled from the wooly Skyys.  Those is not the byrds I meant.  And neever is the parsnips, although One of the parsnip has a littlest feather on the tops of its heads.  That parsnip is maded out of Magiks I obey.  I thinks I loveth that parsnip, but nones of it is those byrds I meant.  At last I invented some idears if That Mutter and That Fodder is wonderling how:  CollekT the byrds auf the roof and outs of the attic and swore to thems out lord that thy Oldest Animal shall be thy Witness Forevermores and At Last.  And if it is scayred said Onto That Byrd “The Oldest Animal is scayred too.”  And if it shaketh in thy Flaysh said Onto That Byrd “The Oldest Animal shaketh in thy Flaysh too.”  And if it is a lostling if that soarless parsnip will never loveth back said Onto That Byrd “The Oldest Animal is a lostling too.”

The Oldest Animal (sighted in contents)